Student - Swinburne University (2018 - Present)
I’m currently in my final year of study for a Bachelor of Film and Television (Honours).
Videographer - Milkbar Digital (Oct 2019 - Present)
- Part-time, three days per week
Milkbar Digital is a Melbourne based boutique digital content and social media advertising agency, helping brands in the fashion, food and lifestyle space.
I have had the opportunity to work with brands such as Maxwell & Williams, Coco Black, Priceline Pharmacy, Nando's and many more in creating advertising content for social media.
My ongoing role includes ideation, shooting and editing for a wide variety of clients across the agency.
I have coordinated the filming and post-production pathway for larger projects such as Priceline’s “Awkward Ask” 10 episode video campaign.
Showreel and other highlights here.
Videographer - Very Nice Productions (2018 - Present)
- Freelance projects
Very Nice Productions is an independent production company established by myself and Darcy Newton. We have had success in music festival promotional videos, informational shorts and music videos.
My role as videographer includes: directing, filming, editing and colouring.
Highlights include: creating promotional trailers for Robbie Williams, TLC, Boys II Men, Sheppard, Blackstreet, YO! Mafia and other performers at A Day On The Green.
Personal Filmmaking
In late 2020, I wrote and directed a 12 minute short film titled "Ragdoll". It is scheduled to be completed in late 2021.
"Baby, I'm Yours" is my latest music video, released in early 2021 and available to stream here.
Other past projects can be viewed on my home page. 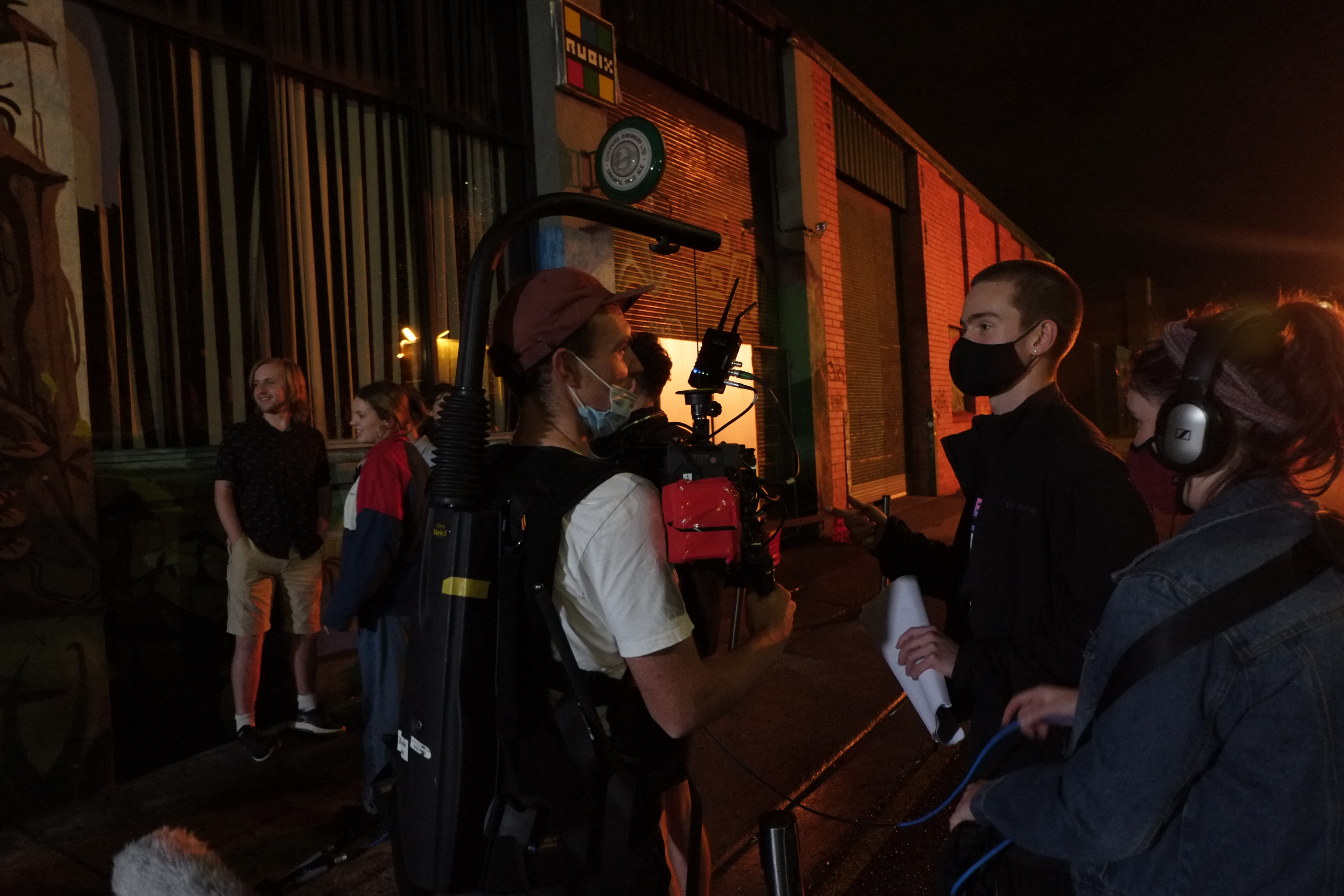 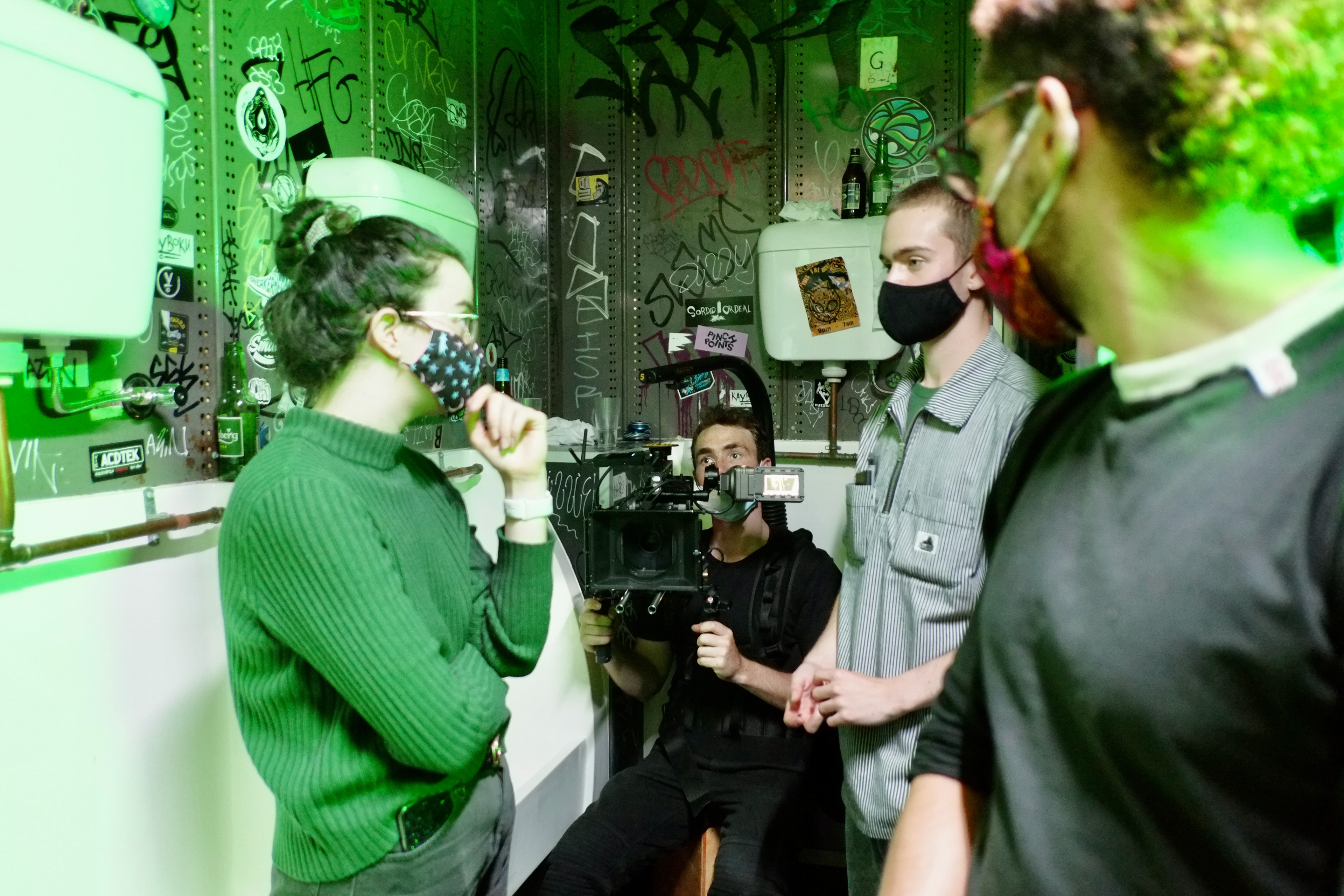 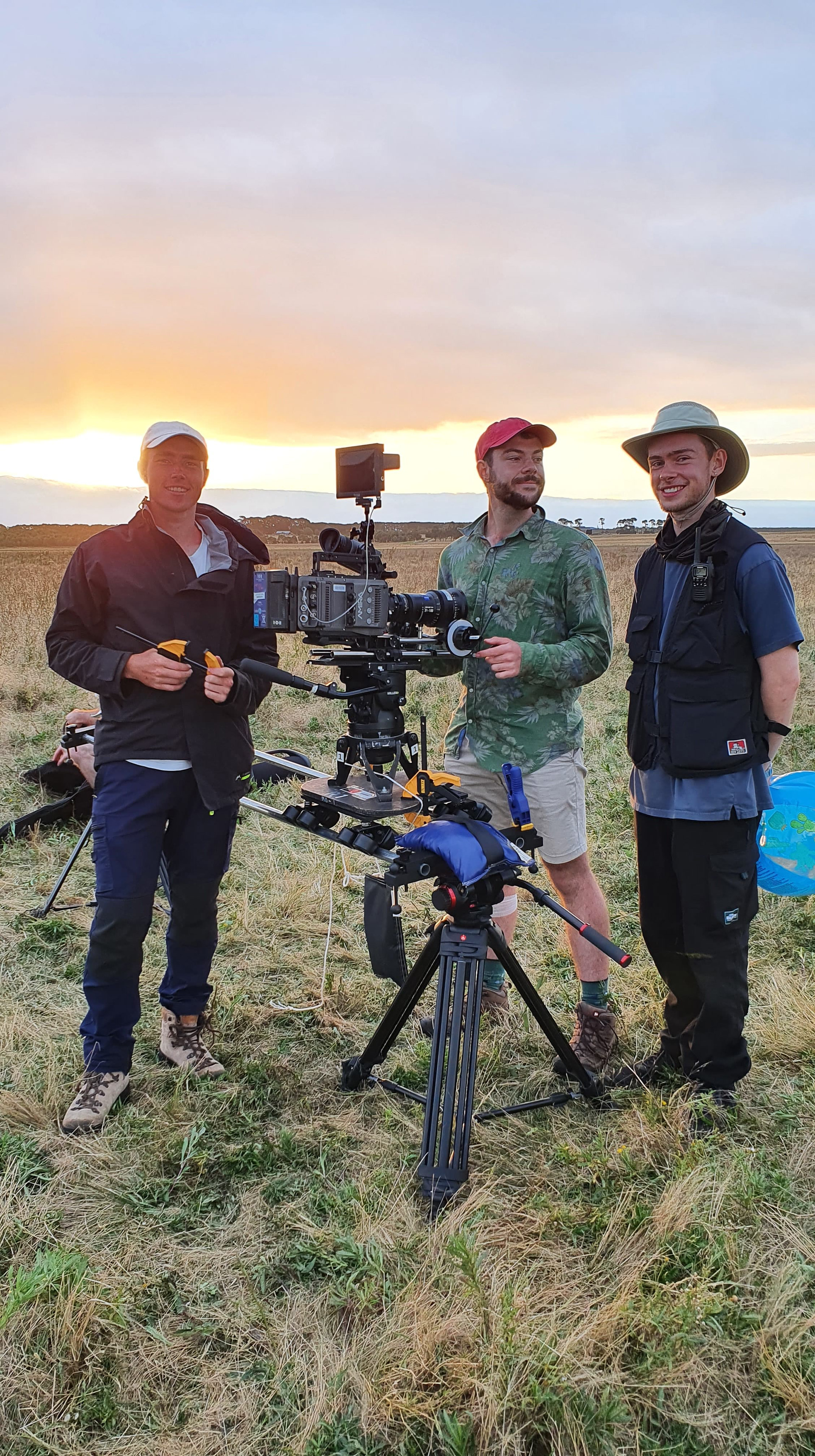